After a one-year postponement from autumn 2020 to autumn 2021, the public exhibition SpaceTech 2021 took place from 30 September to 4 October as a special exhibition within the framework of the Graz Autumn Fair. The following thematic segments were presented on more than 500 m2:

A total of around 40,000 visitors were able to experience this special exhibition at the Graz Autumn Fair. In addition, there were around 150 schoolchildren in class groups. The project was also run as part of the United Nations World Space Week.

The exhibition itself was not only preceded by a media presentation, but was also complemented by a "Space Meets Business" business networking meeting on 29 September 2021, which was organised jointly with AustroSpace and the Styrian Business Forum of Executives (WdF). Around 100 people were thus able to make contacts and exchange positions during the media presentation and afterwards at the business event. Central topics were the ESA Earth Observation Programme, for which ESA-EO Director Toni Tolker-Nielsen was welcomed. In discussions and via a live link to ESA in Noordwijk (Netherlands), the possibilities of technology transfer between ESA and industry were then demonstrated. 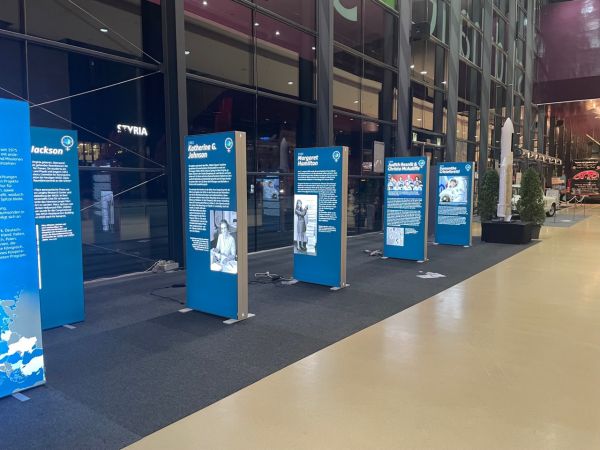 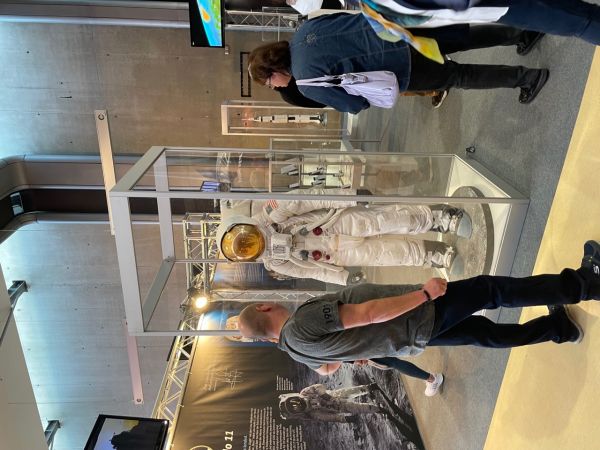 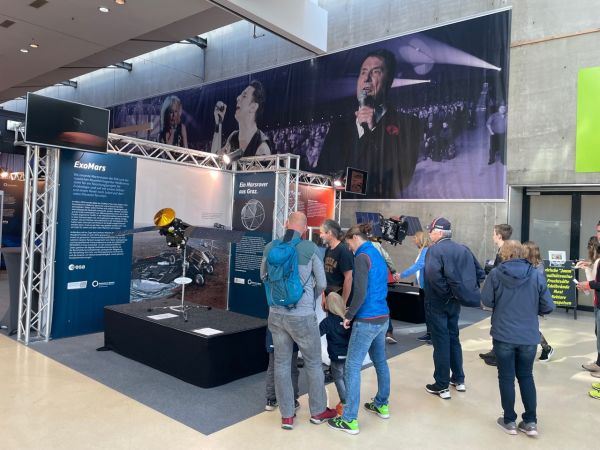 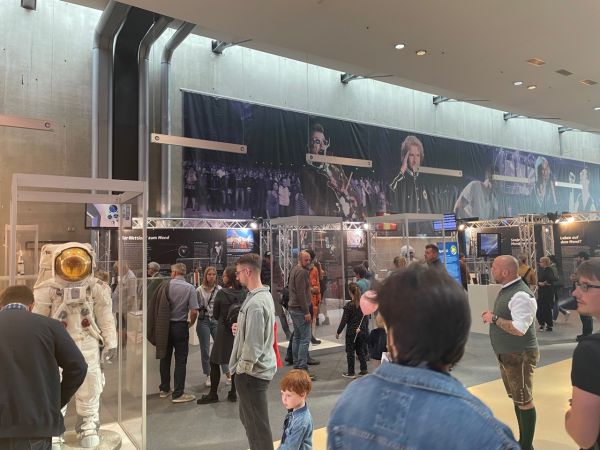 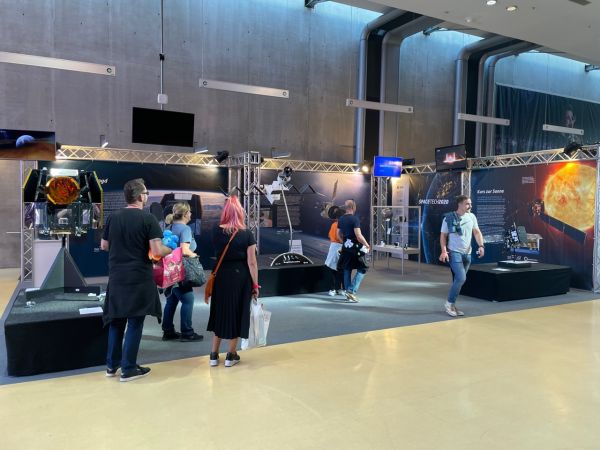 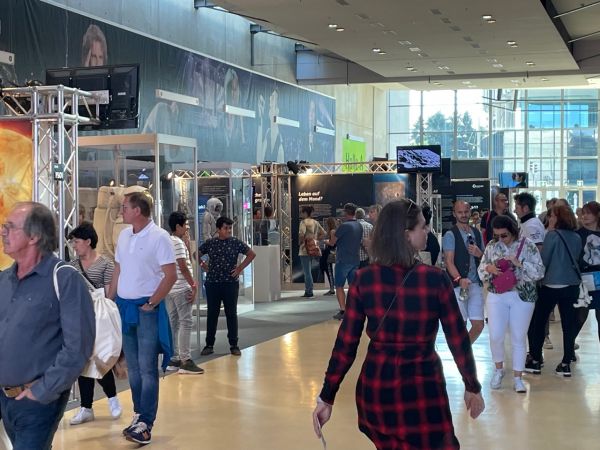 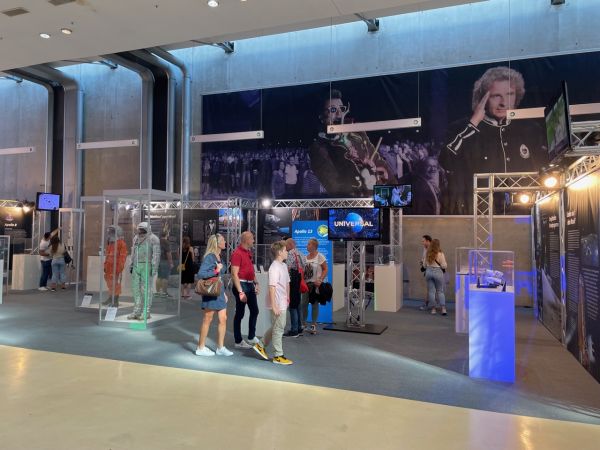 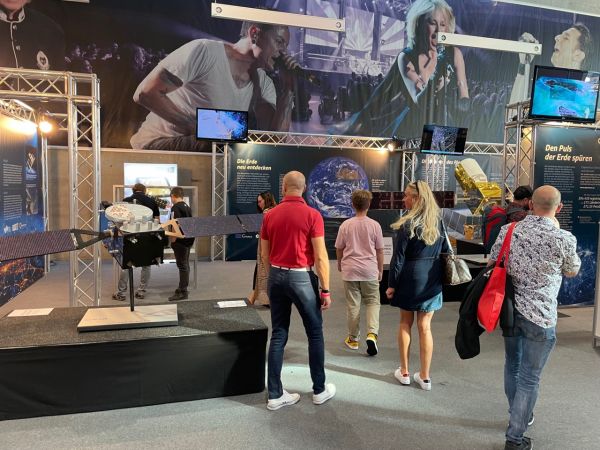 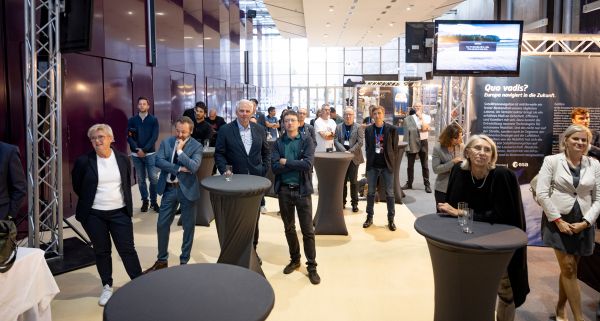 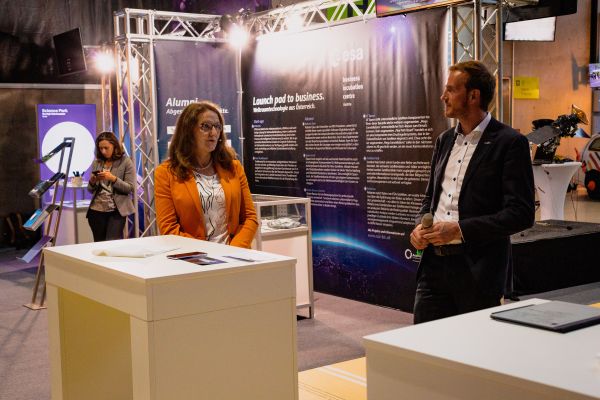 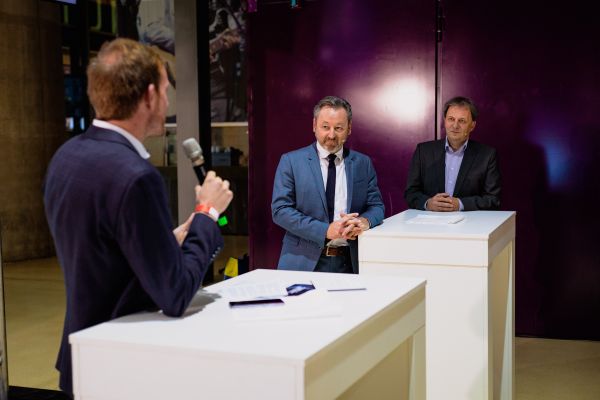 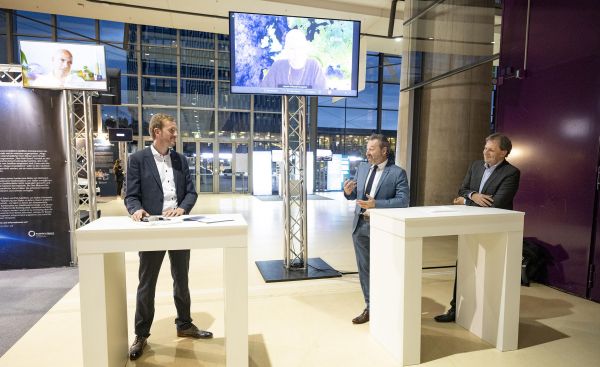 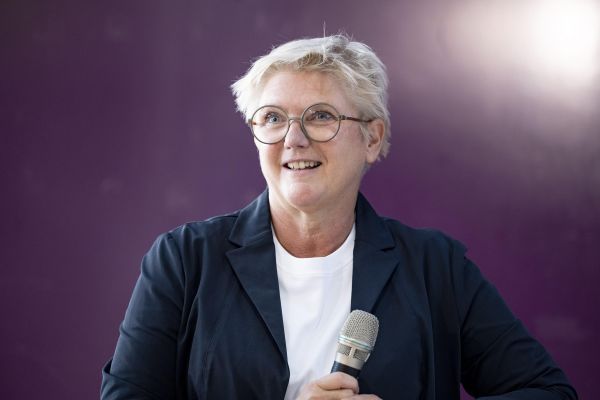 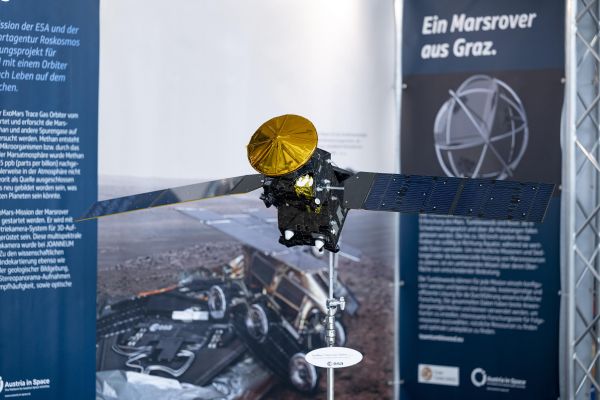 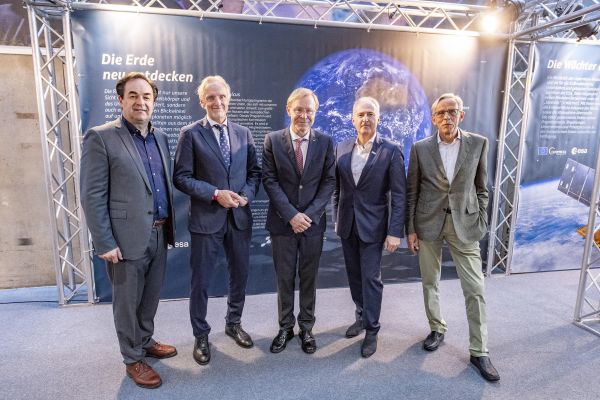